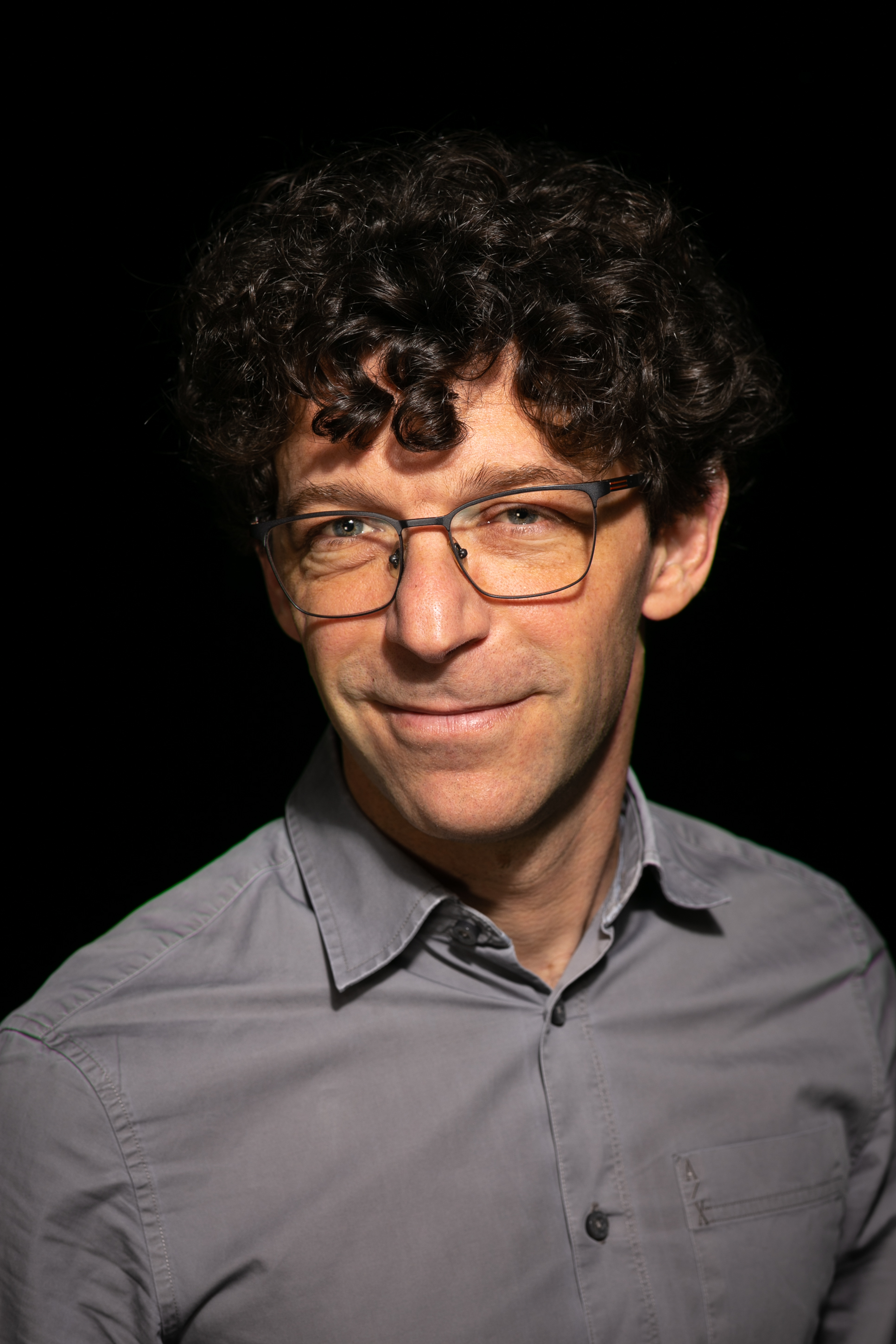 My research group focuses on nanoparticles, their structure, and applications, in particular for biological imaging. My interests also include open science, the mechanisms of science correction and the changes in modes of publishing (see narrative CV).

2006-2011: BBSRC David Phillips Fellowship to develop nanoparticle-based imaging in living cells, at the University of Liverpool. Further work on peptide-capped nanoparticles as well as their interactions with cells.

2011- 2020: Lecturer, then Senior Lecturer at the University of Liverpool.

2020-: Professor of Physics at the University Paris Sorbonne Nord

In 2002, I obtained a PhD in Physics studying the conformation of biopolymers adsorbed on surfaces using the atomic force microscope (including a highly cited article on calibration of the atomic force microscope cantilever). I moved to Liverpool to work as a postdoctoral researcher on the applications of nanoparticles in biology with Mathias Brust (Chemistry) and Dave Fernig (Biology). After publishing influential articles on the functionalisation of gold nanoparticles with peptides, I obtained in 2006 a prestigious 5 year Fellowship (BBSRC David Phillips) to establish my own independent research group in this field, followed by over £15M of funding as PI or coI over the past 10 years (from UK research councils and the EU). That allowed me, in collaboration with biologists and chemists, to make significant contributions to the design, optimization and characterization of nanoparticles, the understanding of the interactions of nanoparticles with cells, and the development of nanoprobes for the evaluation of cell therapy safety. Progress in the engineering and characterisation of complex nanomaterials remains a scientific focus.

In 2009, I submitted an article, Stripy Nanoparticles Revisited, which challenged a series of reports published in high profile journals (e.g. Nature Materials, JACS, PNAS, Science). Those articles claimed that nanoparticles with a particular structure (stripy) had a number of extraordinary properties. The problem was that the evidence for the existence of the structure itself was flawed: the observed pattern was in fact a well-known artefact of the technique. The publication of our article, after more than three years of peer review, marked the beginning of a public controversy that lasted several years and uncovered a number of additional problems (such as reuse of figures and silencing of an early whistleblower by MIT).

The impossibility of timely correction of the scientific record via traditional peer review led me to pioneer alternative practices to generate a much-needed space for scientific discussion of disputable findings. This includes my blog (rapha-z-lab, over 300,000 views and over 100,000 visitors since launching in 2008), many contributions to PubPeer, Twitter, preprints, and open science experiments such as a real time public lab electronic notebook. I used this combination of scientific communication tools in a second, still unfolding, controversy related to the SmartFlares. Those are nanoparticles that according to many high profile articles were supposed to detect mRNAs inside cells, but that have now been withdrawn from the market after our critiques and their commercial failure (see RNA Detection Tool Debate Flares Up at ACS Meeting, The Scientist, September 2018). Understanding and improving the mechanisms of correction of science is now one my scholarly interests.